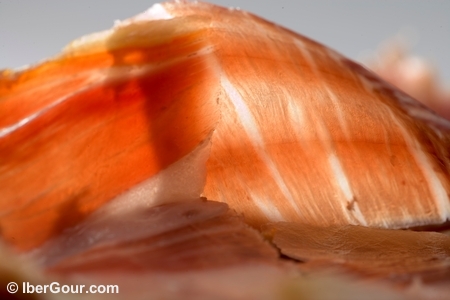 It is unusual for a customer to explain why they buy jamón de bellota. We mostly assume it is simply because Pata Negra is great. But there are several customers who have told us that they buy ham because of how little they feel hungry and it helps them to boost their appetite.

For most of us gluttony is a problem, but there are some who need to stimulate their appetite because their lack of appetite causes them important nutritional deficiencies. Some medical treatments, such as chemotherapy to cure cancer, cause nausea and lack of appetite. Also stress, the deficit of some minerals and various digestive disorders are associated with reluctance. There seems that there are even some people with a sense of permanent satiety that makes them hate food.

So we thought it would be interesting to find out the reasons why Iberian ham, and especially de bellota, is so appealing even in adverse conditions. Here are the findings:

There are other natural remedies that help to ignite your appetite, such as mint infusions, anise or liquorice. There are also medicines and drugs, like those derived from cannabis (marijuana and hashish) which act directly on brain receptors that trigger appetite. But it’s clear that, as delicious as Iberico jamón de bellota is, nothing has been invented so far.